Top 50 Films of the Decade. 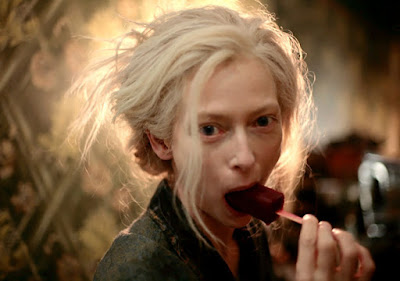 This is the first decade in which I was an adult the whole time, and I'm not sure if that makes me more or less qualified to arbitrarily rank films. I do know that I watched over eight hundred movies this decade and liked at least three of them, so I at minimum have a thorough library to pull from. I also put out a top ten list every year this decade so I've had an easier time keeping track of the films I watched. I wish I'd had that frame of reference when haphazardly throwing together my top 50 of the 2000's ten years ago. It's fun to look back on those lists and wonder: What was I thinking when I ranked Chi-Raq my favorite film of 2015? Why did I initially have so much hatred towards 2010? In what year did I finally stop putting two spaces after a sentence?

So here are my top fifty films of the decade. These are the movies that have floated around in my head since their release. Some of them I didn't even initially like. Of course, there are plenty of terrible movies that have floated around in my head too, but I've spared you those. You'll notice a general lack of 2019 films, and I promise I've seen most of them. The only one that needs to be on this list is present, although maybe given some time a few more may have snuck on. There are also no documentaries or animated movies, because you don't need me to tell you those are good. Finally, there aren't any superhero movies (although Logan or Guardians of the Galaxy may have been close) because I tend to side with Scorsese—they're fun but forgettable. To be fair, I also feel that way about most of Scorsese's movies too.

Read more »
Posted by Dear Filmmaker at 3:31 AM No comments: 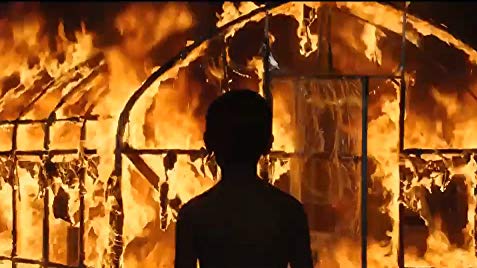